Meet the artists that make our catering department magic.

They are the reason that generations have come to us for

the exquisite food and impeccable service that is expected of the Morton's brand.

Originally from Boston, Michelle studied culinary arts at Johnson & Wales University and proceeded to earn her bachelors in hospitality. During her studies, she was employed by Gillette stadium and the New England Patriots organization, which included cooking for luxury boxes and the weekend omelet station for the team. Post-graduation she stayed on and became Event Sous Chef.

Michelle then moved on to the opening of the Mandarin Oriental Boston, a five star luxury hotel where she came in as a lead cook and shortly after was promoted to the Event Chef.

From Boston, she moved on to Chicago were she was the Private Event Chef at the Elysian Hotel, a private luxury hotel which had  a 2 star Michelin restaurant named Ria, run by celebrity chef Danny Grant.  After the Elysian was purchased by the Waldorf Astoria, Michelle moved on to The Peninsula, as Managing Chef. The Peninsula housed a one star Michelin star restaurant named The Lobby which was run by Lee Wolen the previous chef of Eleven Madison Park, NYC.

Michelle was pursued and hired by the Soho House New York, a private club hosting numerous celebrities and other influential New York residents.

Michelle then decided to pick and move again for a new environment in sunny Florida with new opportunities. Needless to say Michelle has worked with some extremely talented Chefs that all had an influence in who she is as a chef today, and Morton’s Catering is proud to have her leading our culinary team as Executive Catering Chef! 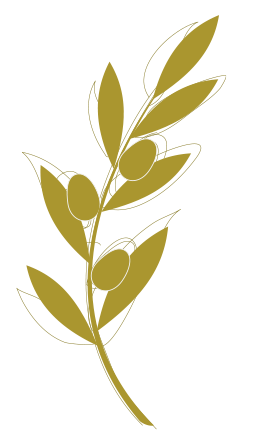 If you need assistance,